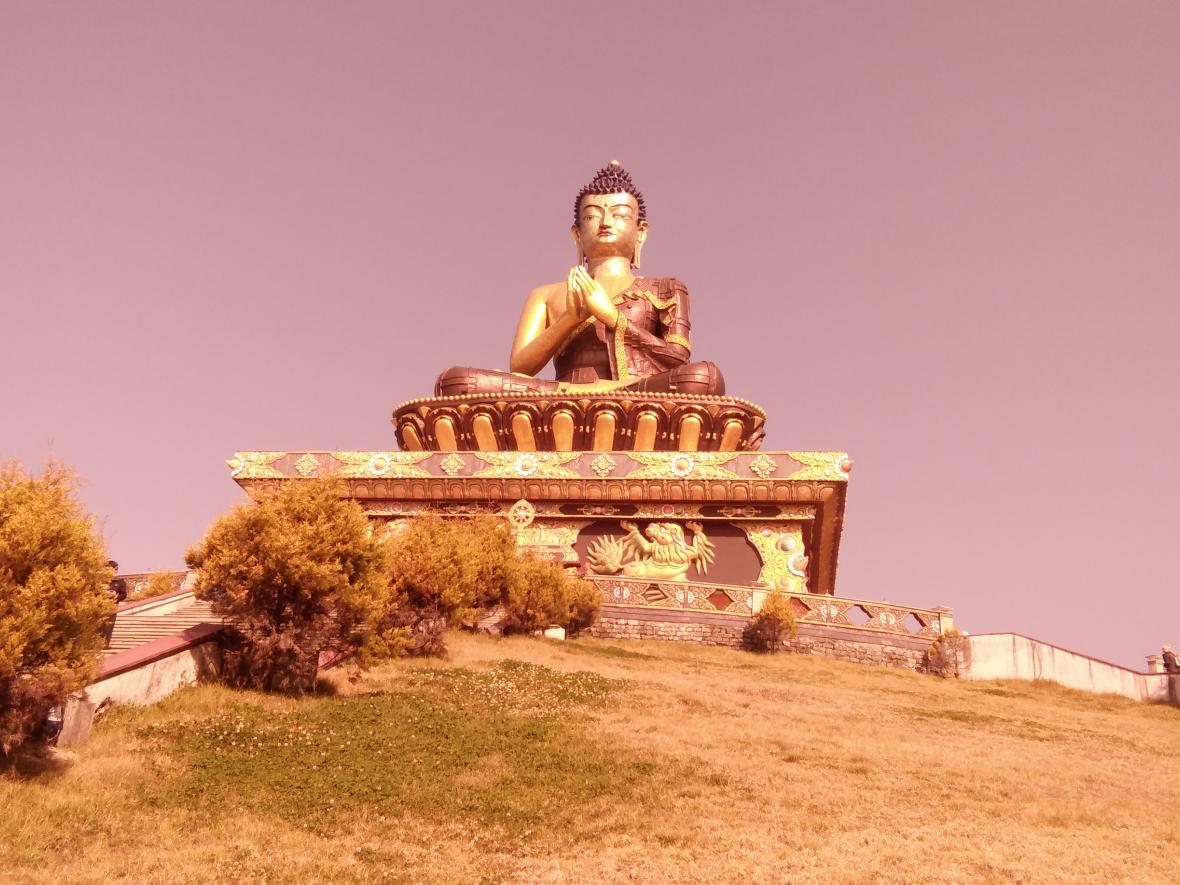 Lachung is a mountain village close to the Tibetan border, in the northeastern Indian state of Sikkim. It's divided by the Lachung River. The village is home to the 19th-century Buddhist Lachung Monastery, surrounded by apple orchards. Nearby, the Yumthang Valley's Shingba Rhododendron Sanctuary protects many species of rhododendron. The valley is also known for its waterfalls, pine forests and hot springs.

The Yumthang Valley or Sikkim Valley of Flowers sanctuary, is a nature sanctuary with river, hot springs, yaks and grazing pasture on rolling meadows surrounded by the Himalayan mountains in the North Sikkim district of Sikkim state in India

Morning breakfast at hotel – Excursion to Tsomgo Lake & Baba Mandir (New ) nearly 40 kilometers - The Lake is oval shaped lake nearly 50 feet deep - Generally covered in snow for most of the year the year – This lake is home to the Brahmini ducks & many migratory birds – Nearby is the sacred Baba Mandir known to be a very holy site for all.  Evening free to roam around M G Road (Mall) or local Shopping centre.Over Night stay at Gangtok (Incase of Landslide or due to any other reasons if Tshangu/Tsomgo Lake is closed then an alternate sightseeing will be provided)

Optional tour to Nathula Pass (Alt 14000Ft.) on China Border can also be arranged (Except Mon, Tue) for Indian Nationals only at an additional cost & documents required 7 days prior to departure for Nathula pass. Please note Nathula Pass permits are issued on the day of travel only as per availability and once the permit is issued the amount will be non-refundable.

After breakfast head to Airport/railway station for the drop.

To get detail information 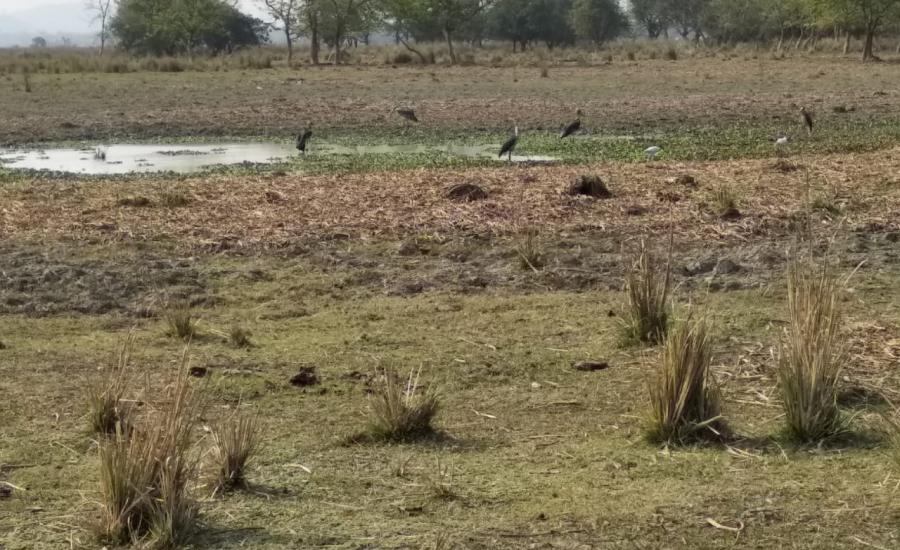 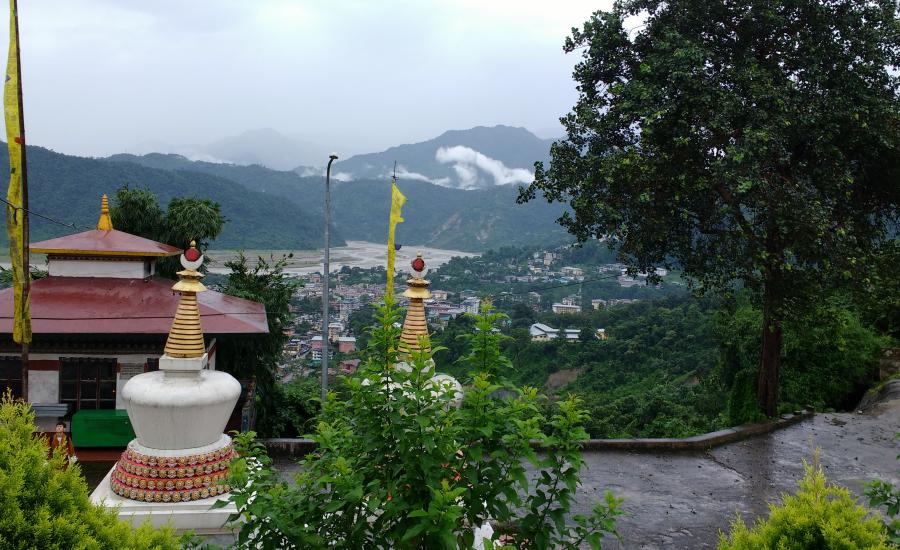 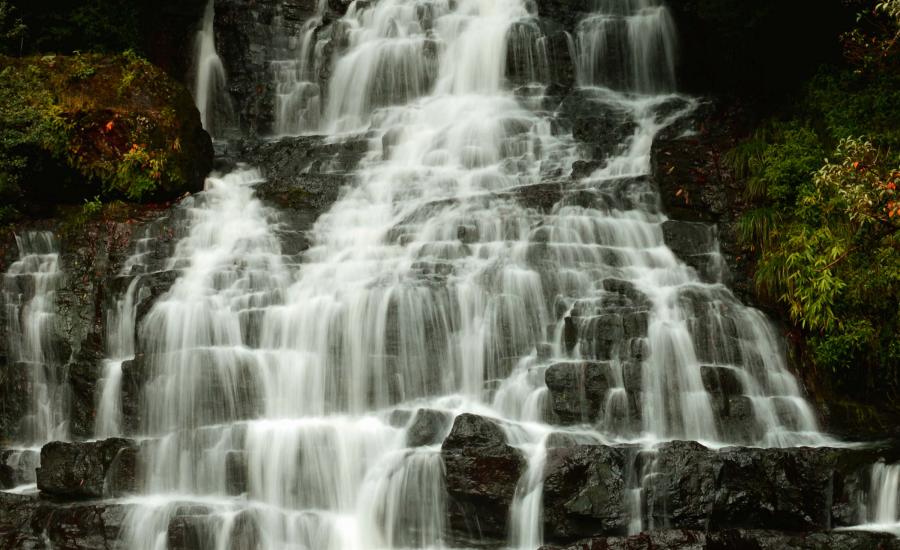 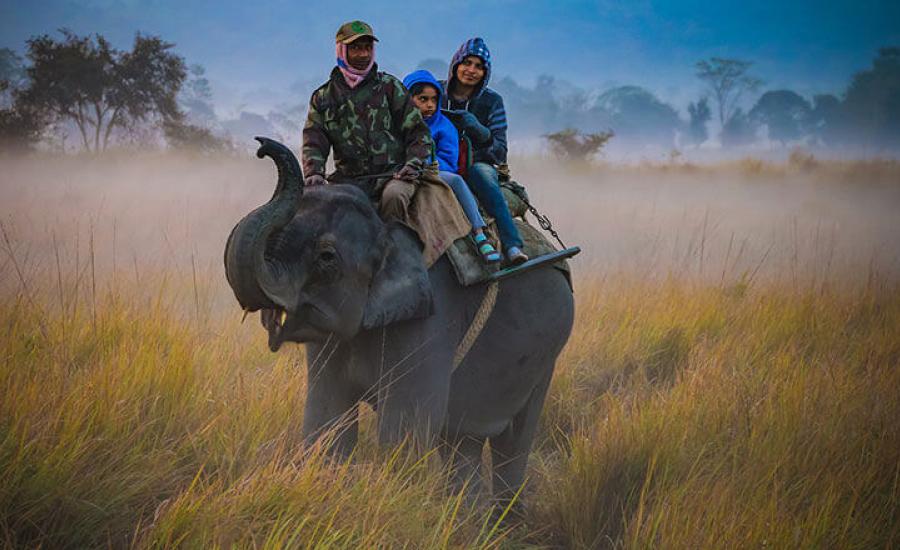 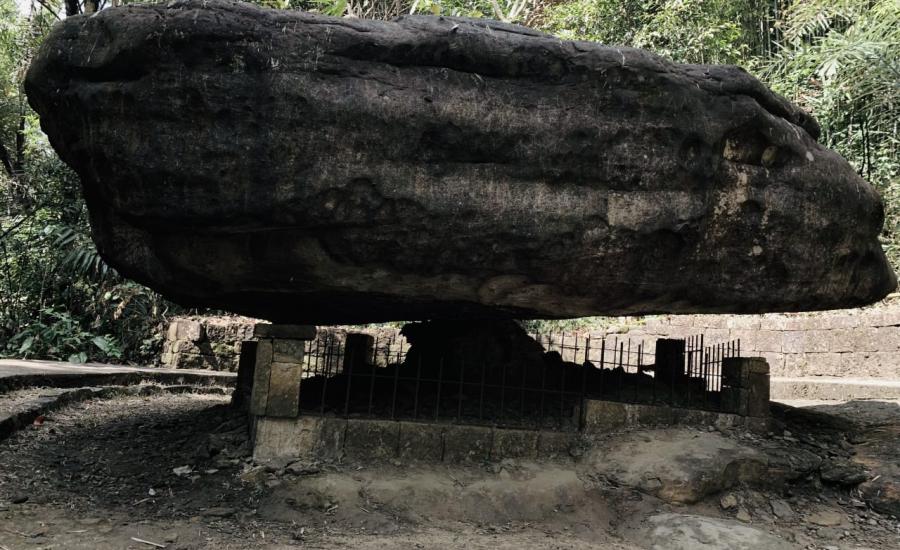 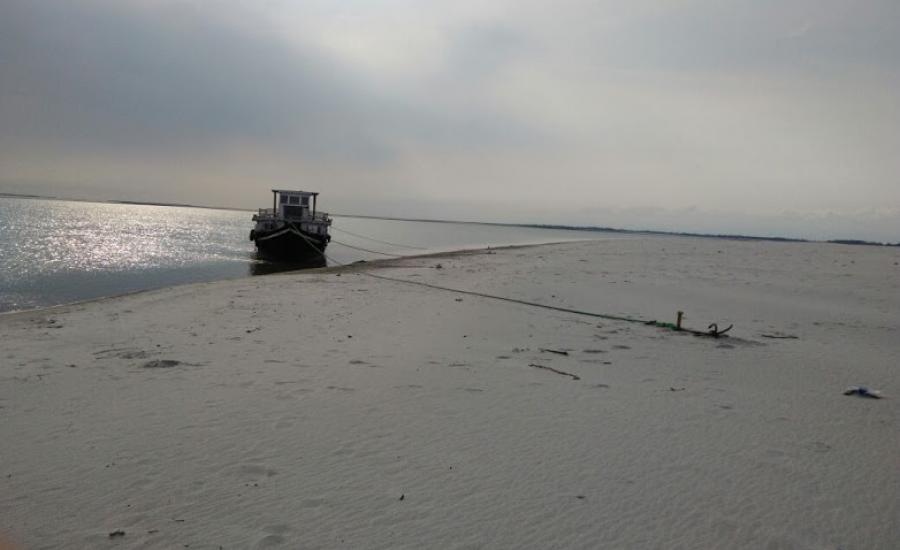