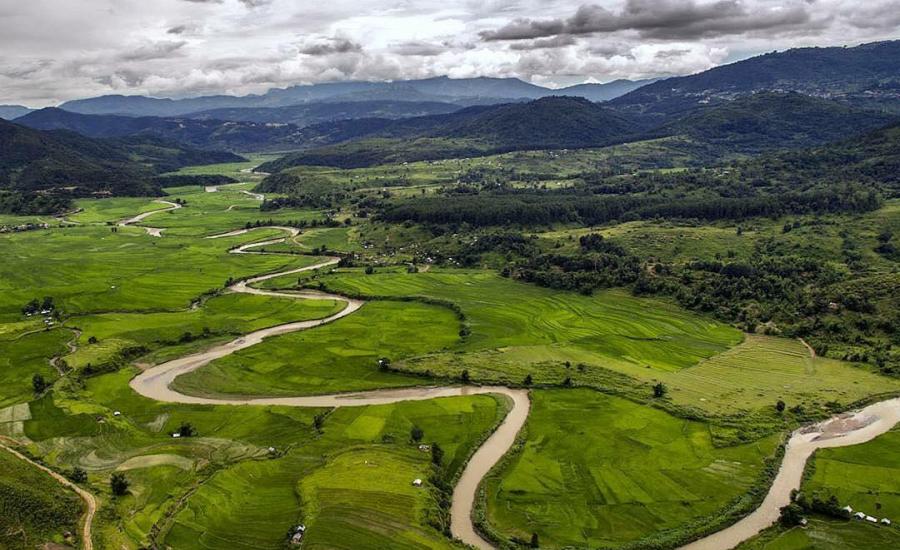 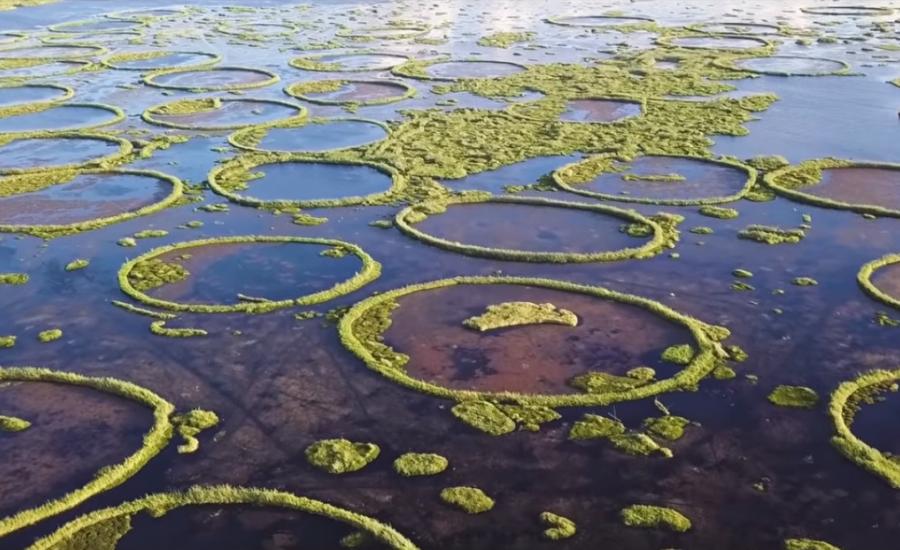 Loktak Lake is the largest freshwater lake in Northeast India and is famous for the phumdis floating over it. The lake is located at Moirang in Bishnupur district, at a distance of 53km from Imphal in Manipur state, India.

The etymology of Loktak is Lok "stream" and tak = "the end"

The term phumdis refers to a collection of heterogeneous mass of vegetation, soil, and organic matter at various stages of decomposition. Resembling miniature islands, these phumdis are found in various forms, floating on the lake.

Covering an area of 300 square meters, the lake is a lifeline for many people. It serves as a source of water for hydropower generation, irrigation and drinking water supply in the region, other than being the source of income for many fishermen who largely depend on it. Children of the fishermen can even be seen playing and running around on these phumdis. 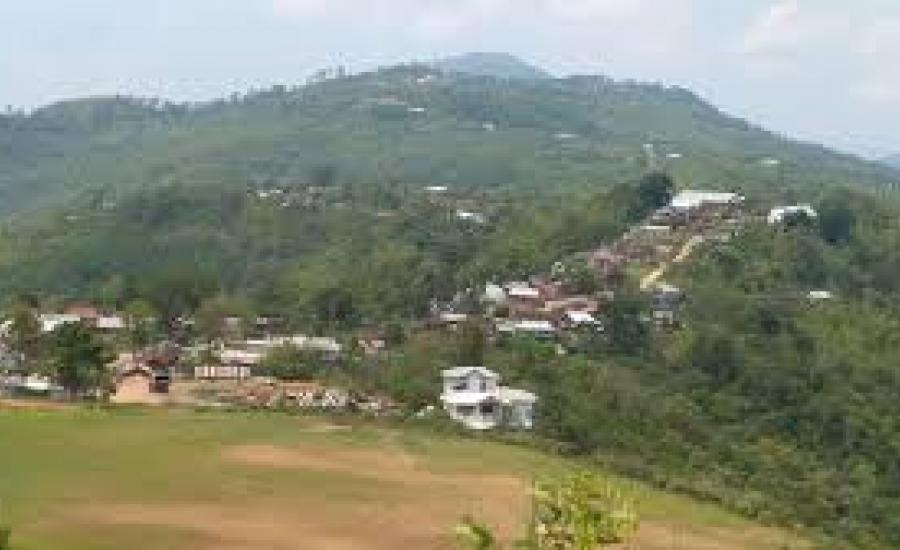 Ukhrul is a district in the north eastern state of Manipur in India. It lies about 84 kilometres (52 mi) north east of Imphal. District is home of colorful Tangkhul people and Tankhuls are the dominant tribe and other tribe like Kuki are also included in very low number. Ukhrul district is bounded by Myanmar in the East, Kamjong District in the South, Kangpokpi and Senapati Districts in the West and Nagaland State in the North. By ordinary passenger bus, it may take about 3 hours to reach there from Imphal. 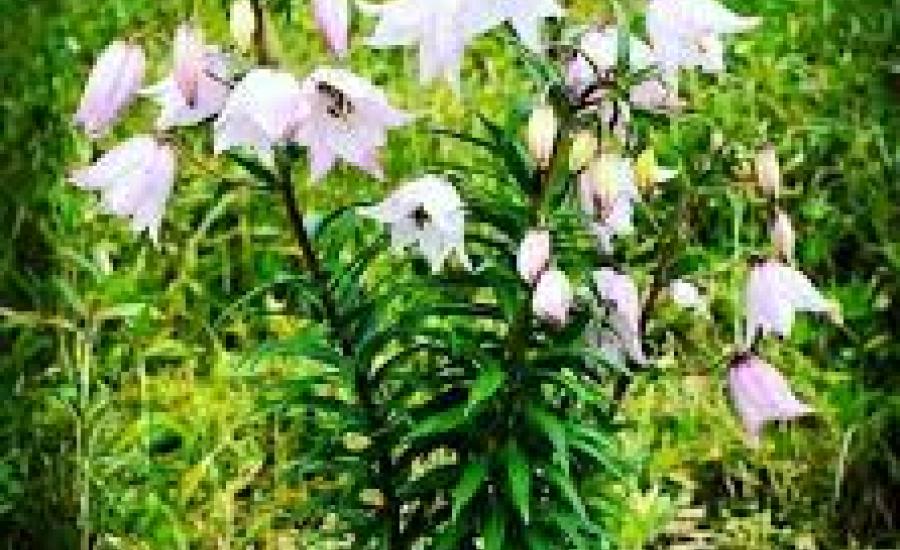 Shirui also called 'Shiroy'/Shiroi is a village located north of Ukhrul in Ukhrul district of Manipur state, India. The village is 15 kilometers from Ukhrul. Shirui is famous for the rich and flora found on Shirui Kashong or Shirui peak and especially for blooming of the rare Lilium mackliniae during the start of Monsoon. Locally inhabitants speak Shirui dialect which belongs to the Tibeto-Burman language family.

It has a population of around 500 people. To reach the Shirui peak from where the entire village of Shirui can be seen, it takes around 3 kms drive & 1-2 Hrs. trek.

The Imphal War Cemetery is located in Imphal, the capital of the Indian state of Manipur, in Northeast India, which has an international border with upper Burma. The cemetery has 1,600 Commonwealth burials of the Second World War and is maintained by the Commonwealth War Graves Commission.

This can be picked as one of the must visit places during Imphal (Manipur trip). 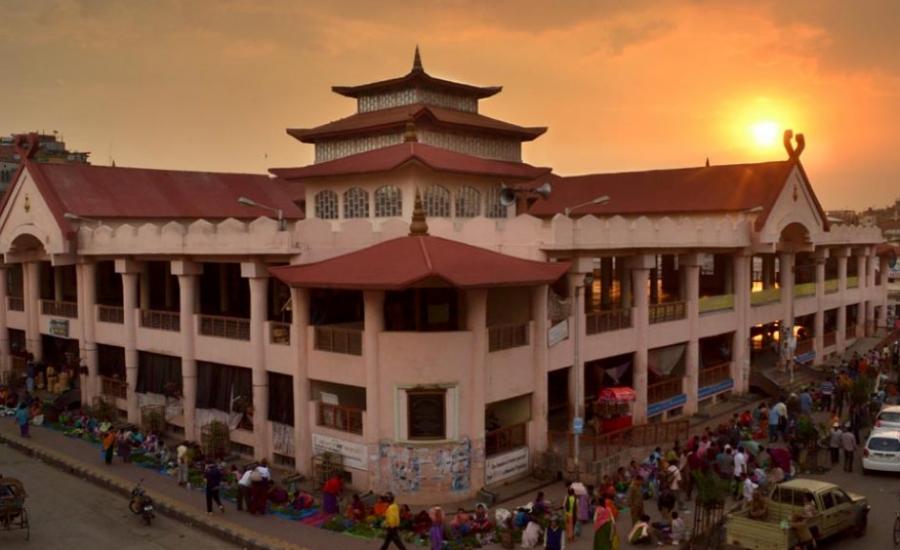 This women market is the nerve center of Imphal. Ima Keithal is a 500-year-old market with over 5000 traders. All women official opening time at 4 A.M till evening 6 P.M. To cover the whole market, it may take around 1-1.5HRS.  It is unique in its own way as no man is allowed to trade in this market & also believed to be only women market in the world.